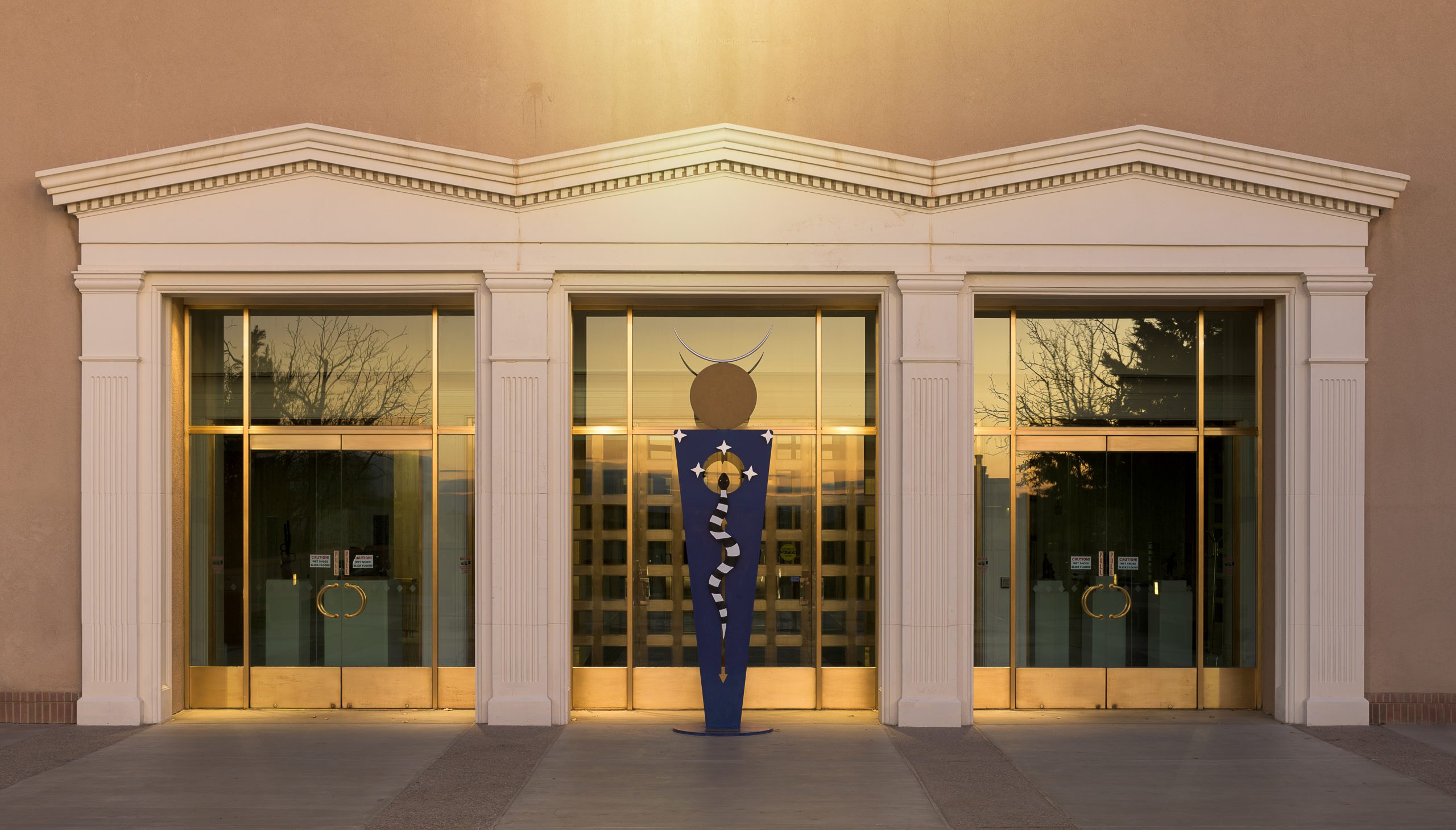 NMCC’s staff has exceptional experience working with and in New Mexico government, giving us the expertise and influence we need to effect positive change in our state policies. 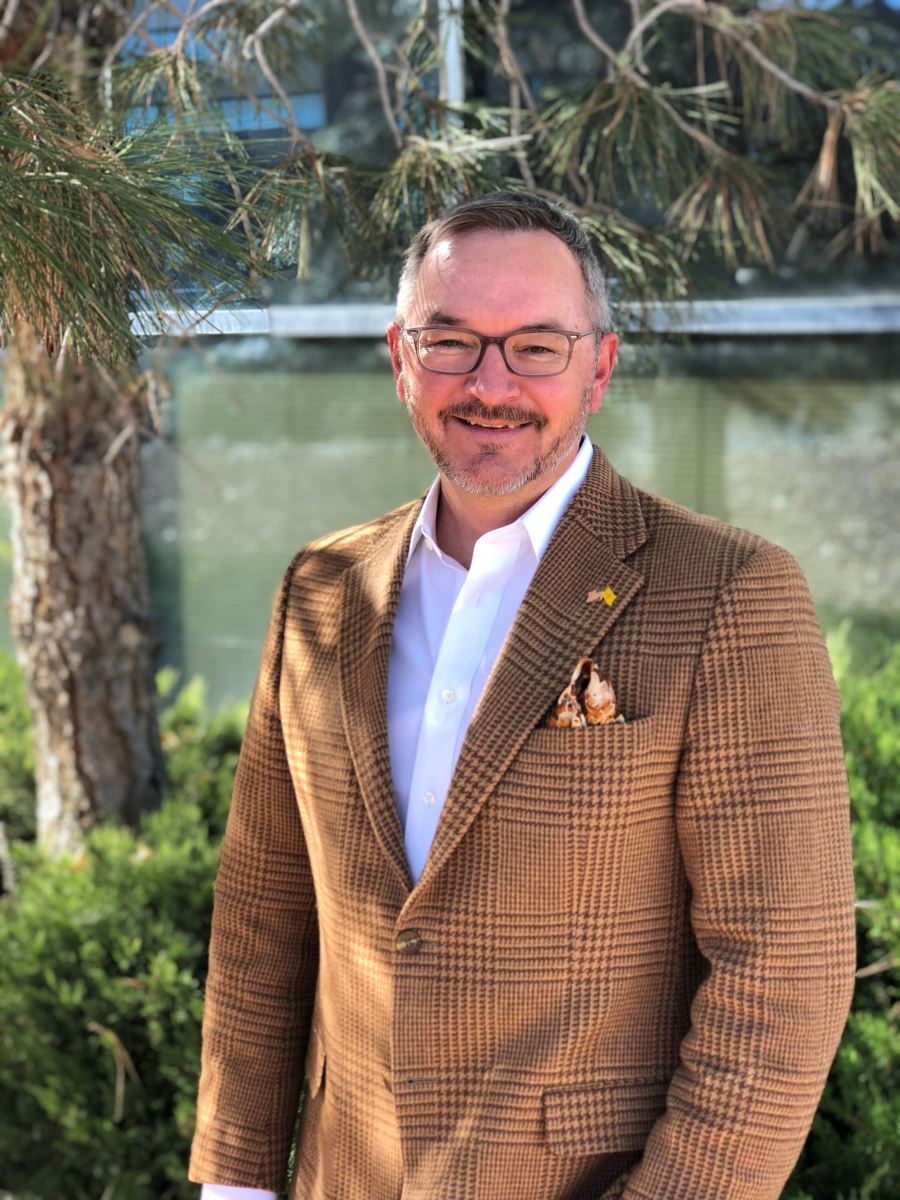 Born, and raised in New Mexico, Rob Black brings over eighteen years of experience and leadership in public policy, advocacy and economic development to his role as the President/CEO of the New Mexico Chamber of Commerce.

Prior to joining NMCC, Black was Senior Director for Community Relations at Pacific Gas and Electric of California, one of the largest combined gas and electric utility companies in the country.  During his tenure, he ran the company’s $28 million annual charitable and community initiatives, volunteer programs and professional sports sponsorships.

Black previously led the Golden Gate Restaurant Association, a 1,000 member nonprofit trade organization supporting the interests of the San Francisco Bay Area restaurant industry. Prior to that, Rob lobbied and advocated for the business community as the San Francisco Chamber of Commerce’s Vice President for Public Policy.  Black also served on the board of directors for both SF Made, a non-profit organization working to build and support a vibrant manufacturing sector in San Francisco and SF Travel, San Francisco’s travel and tourism association.

Prior to his lobbying and advocacy work, Black worked internationally supporting democratic transitions in countries in Asia, Africa and Latin America and was the National Director for Special Projects for the Screen Actors Guild in Los Angeles. 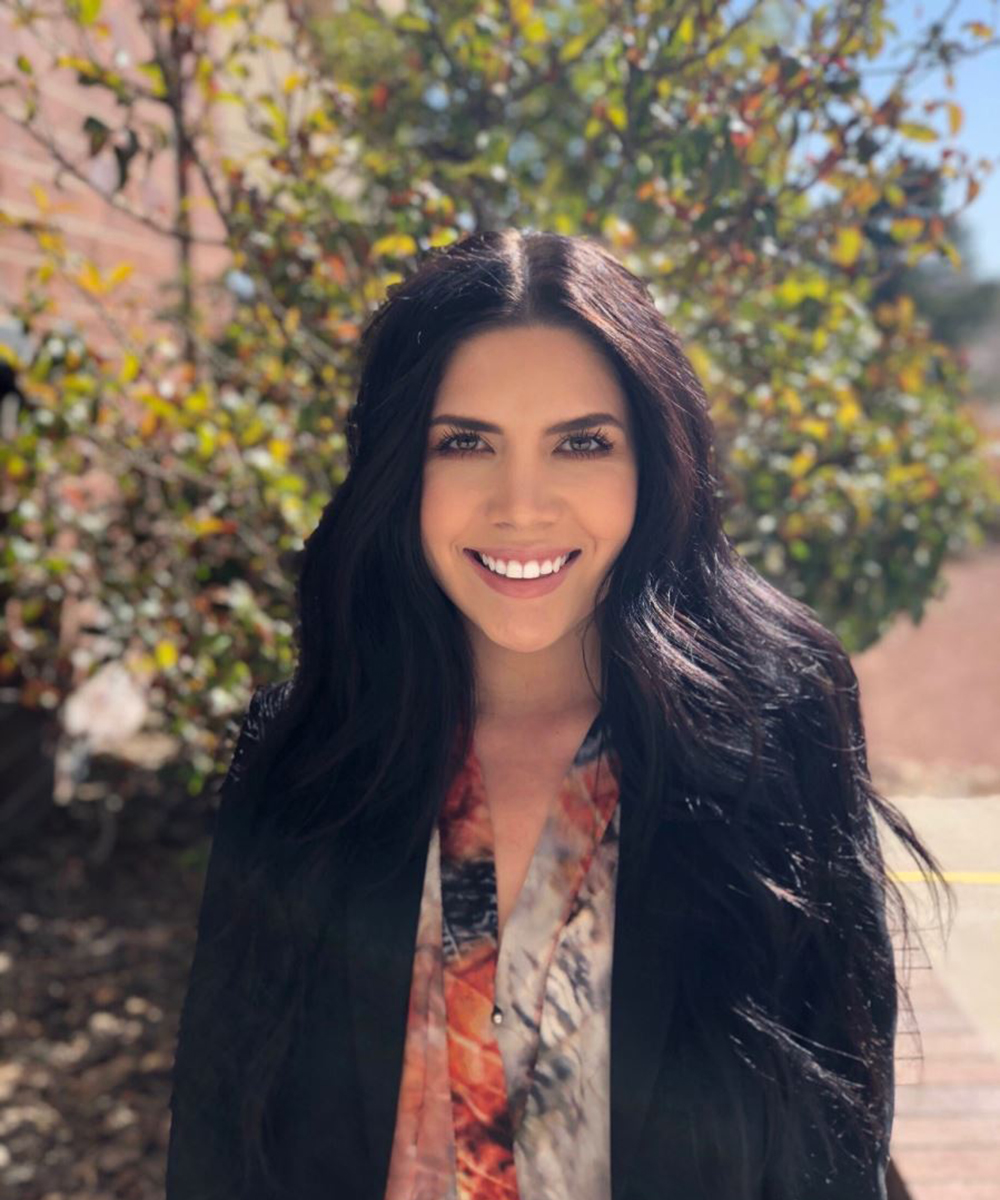 Director of Operations and Business Development

Janae Amparan began her journey at NMCC as a policy intern to now managing the internal operations, member relations and events for the association. Janae graduated from the University of New Mexico with her degree in Communication (Go Lobos!). Born and raised in Albuquerque, she has a deep admiration for her hometown and its characteristics. Janae loves to explore New Mexico and is passionate about the work and commitment of this organization to make the state a better place to do business. 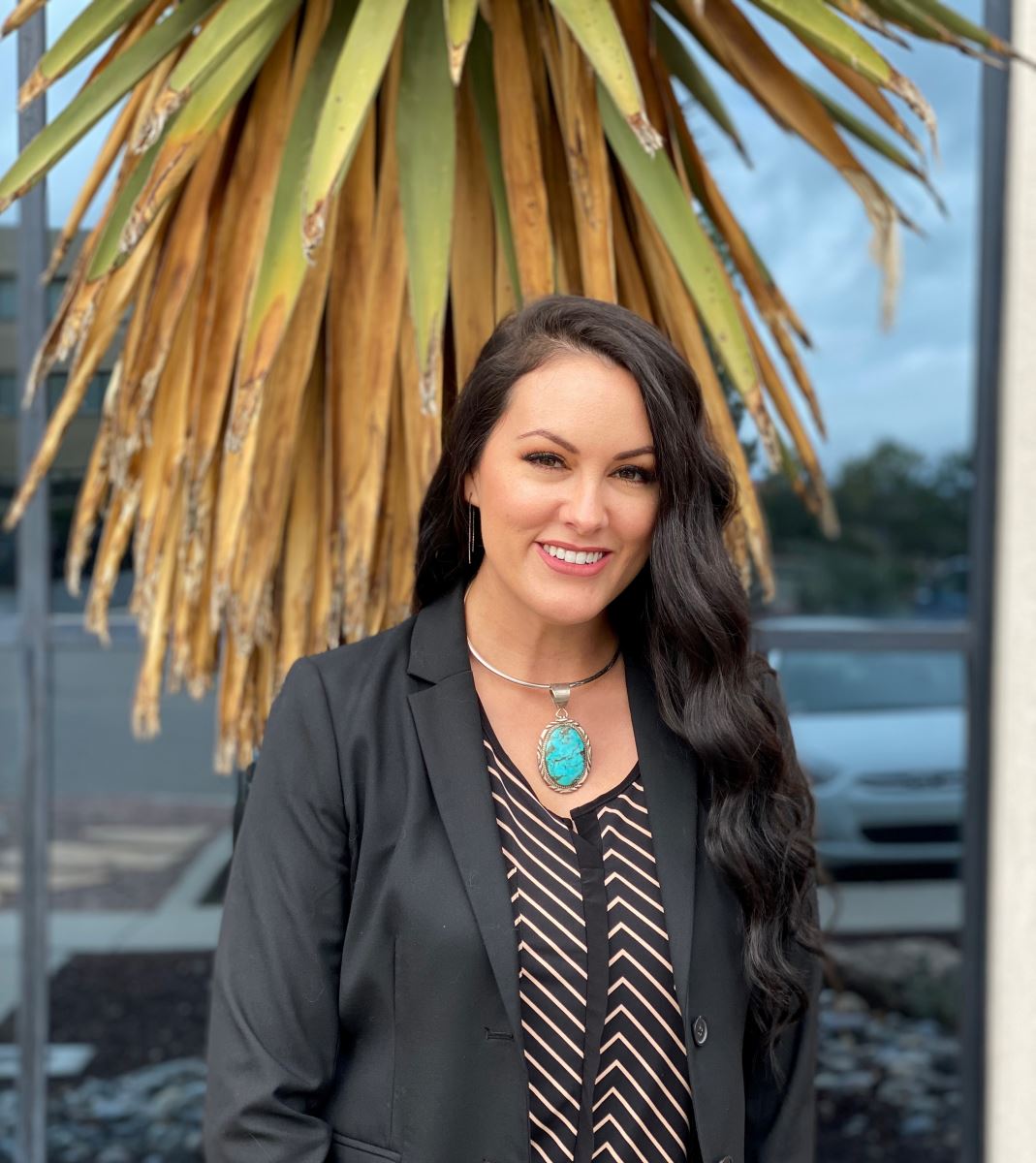 Born and raised in the Land of Enchantment, Ashley is a proud New Mexican. She earned her Bachelor’s in Economics from the University of New Mexico and her Master’s in Public Policy from Duke University. She has years of experience in coalition building and managing municipal and statewide campaigns pertaining to agriculture and health. In her most recent role, she empowered youth across New Mexico to advocate for policies that impact their daily lives. Ashley comes from a family that has been farming green chile for over 110 years. To answer the age-old question of “red or green,” she says both! 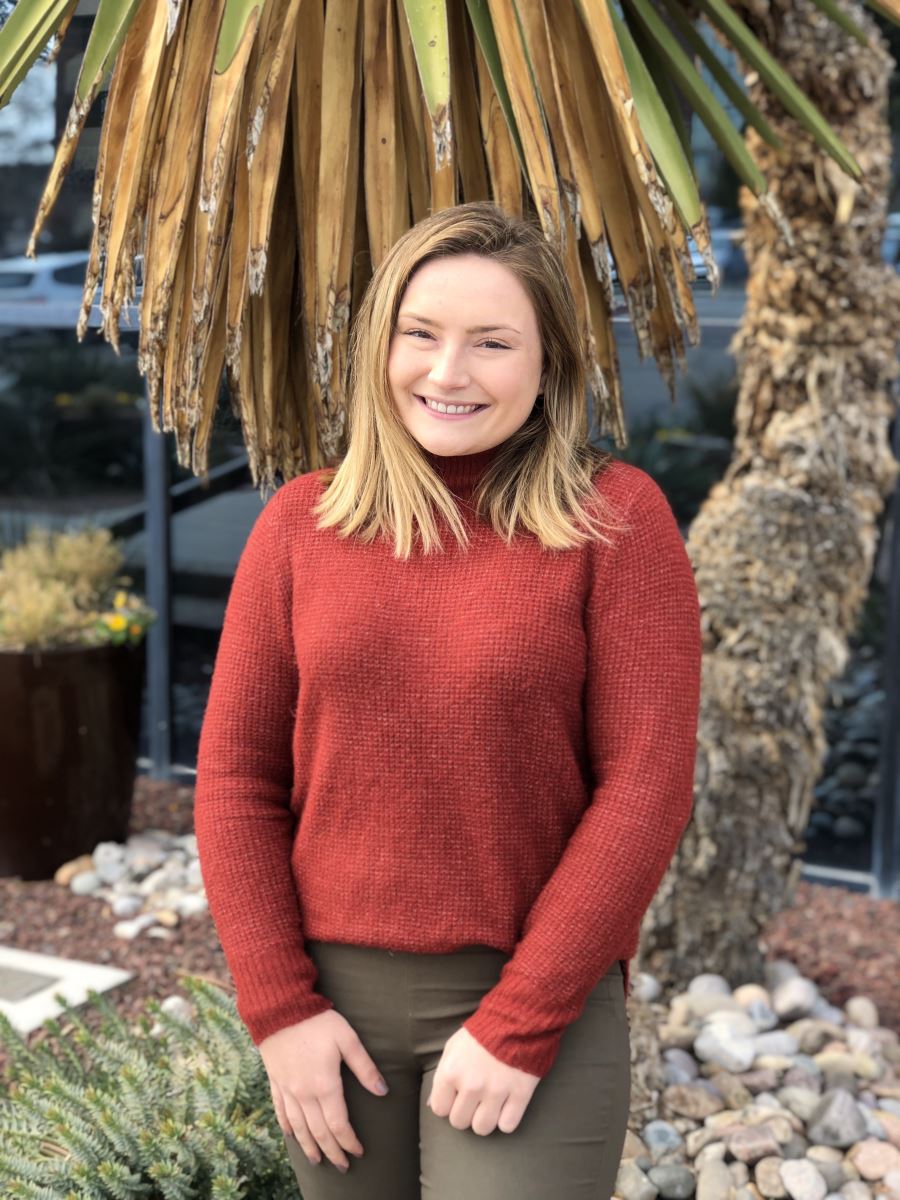 Selah Cantwell was born in Albuquerque and raised in several different cities around New Mexico and Florida including La Luz, Las Cruces, Cape Canaveral, and Albuquerque. She is currently studying Political Science and History at the University of New Mexico, and hopes to attend UNM’s law school upon receiving her Bachelor’s degree in 2021. She has a passion for public service, and enjoys traveling to new places and being outdoors during her free time.